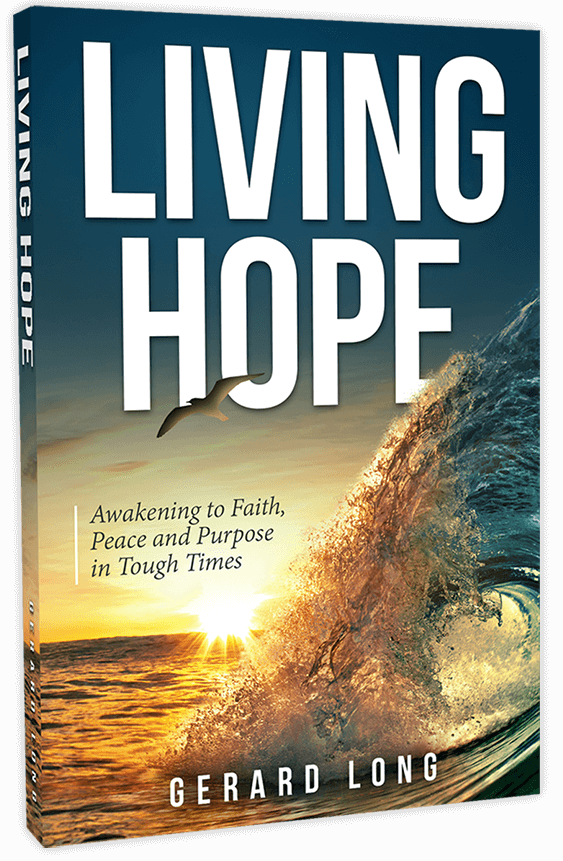 Welcome and thank you for enquiring about my book, Living Hope.

Please sign-up below to receive a free copy of:

In signing-up, we will inform you of special discounts when Living Hope launches in April 2021.

My prayer is that Living Hope will:

Gerard is a professor of life and death, having experienced a blessed life, followed by the darkest valley of suffering after the suicide of his beloved youngest son, the near break up of his marriage and the unbelievable death of his beautiful daughter. As if this wasn’t enough pain, in the same eight-year period, his beloved sister and brother also died, as did a nephew! Rising from the ashes, he faced financial ruin after the betrayal of a ‘friend’ and exceptional medical bills following his cardiac arrest and his beautiful wife’s bladder cancer! Gerard has walked with God through his unbelievable journey and, in Living Hope, he shares the treasures he discovered in the darkness. Gerard lives with his beloved wife Jeannie in Malibu, California. 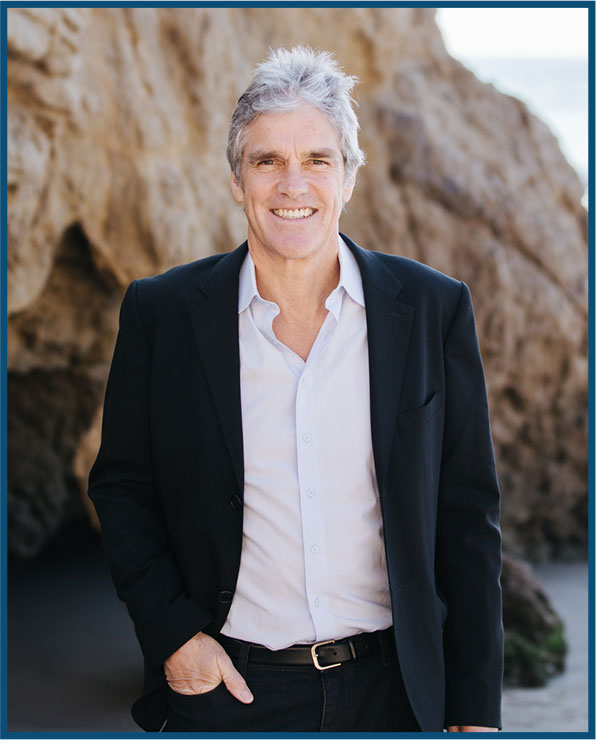 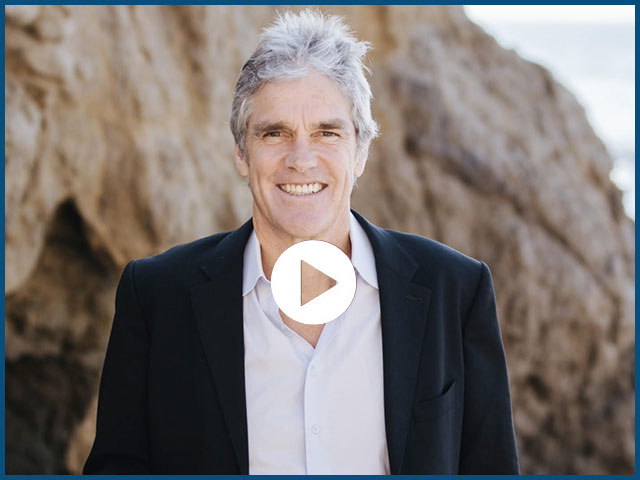